The world’s airports are always full of people, be it day or night, and any time in between. However, the busiest of these airports have increasingly become a refuge for many homeless people, especially during cold weather. This increasingly common phenomenon has been observed both in domestic and international airports, usually in those which are open 24 hours a day to the public.

In some cities, there are certain parts of the population who don’t have any permanent place to call home. These homeless people are usually found in government shelters, where social services have moved them to if ever they were found on the streets. There are also some who have lost their homes, or have tried to make it big in the city, only to be given a bad beat by lady luck. While shelters which are run by the government or by non-government organizations such as charities are usually present for a certain amount of time, often they don’t stay once their funding has been cut. This could be for as long as a few years, or as short as a few months. Once the money stops going in to sustain the basic needs of the shelter and those living in them, they have no choice but to close down.

Once their temporary homes have been shut down, homeless people are given only a few choices. Either they find a place to stay on their own, go back to sleeping on the streets, or the best choice for many, to go to the airport. Yes, this is a choice not that well-known in some countries, but in big international airports open to the public all day every day, this has become a common sight. Homeless people usually take the bus or the train to the nearest airport and set themselves up either by settling down in the airport chairs, or stretching out on the floors of the waiting areas in the terminals. Time and time again, these homeless would come and go, or change spots so as not to be evicted forcefully. Airport officials usually ask the people to show their boarding passes to prove they had a flight to catch. If they couldn’t come up with such, they would be charged with trespassing and would have to leave the premises.

Frequent travelers would often come to the airport and see these homeless people in the waiting areas and even sprawled on the floor. Usually, though, the identity of these people would change after a few days or a few weeks once the airport officials have shooed them away. However, just as one batch is driven away, a new batch would slowly form one by one, trickling in at any hours of the day. Who can blame them, if you think about it? Some of the harshest weather in cold areas are enough to kill a person overnight. No one would want to be left out once the snow season comes, as it would be extremely difficult to sleep even on the streets once the ice began setting in. The airport is almost like a safe haven for these people who are just out of luck, or have been victims of fate. The warm and controlled temperature, the clean and tidy surroundings, as well as the presence of some staff who are even accommodating and friendly is a very welcome respite. While many airports don’t officially support homeless people living on their premises, there are also those who are tolerant of such, as long as they commit no crime, and they don’t interfere with the airport’s operations and the passengers in any way.

Planning To Visit Brazil? Here’s A Heads Up

Numerous places around the world aren’t relatively safe regarding the safety and security of the citizens. We had found several surveys that had taken the visitors’… 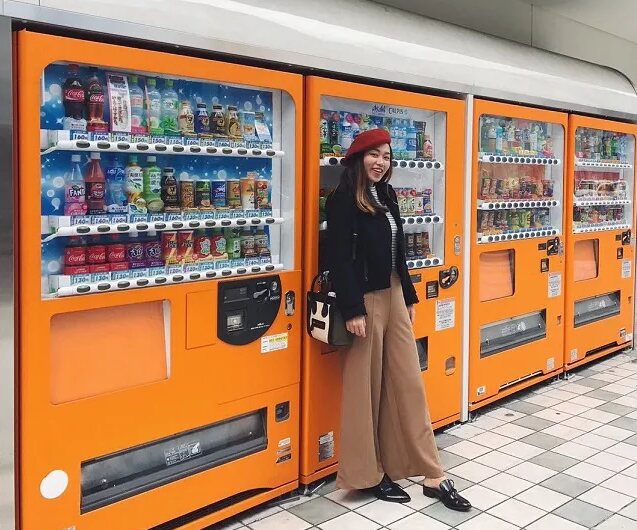